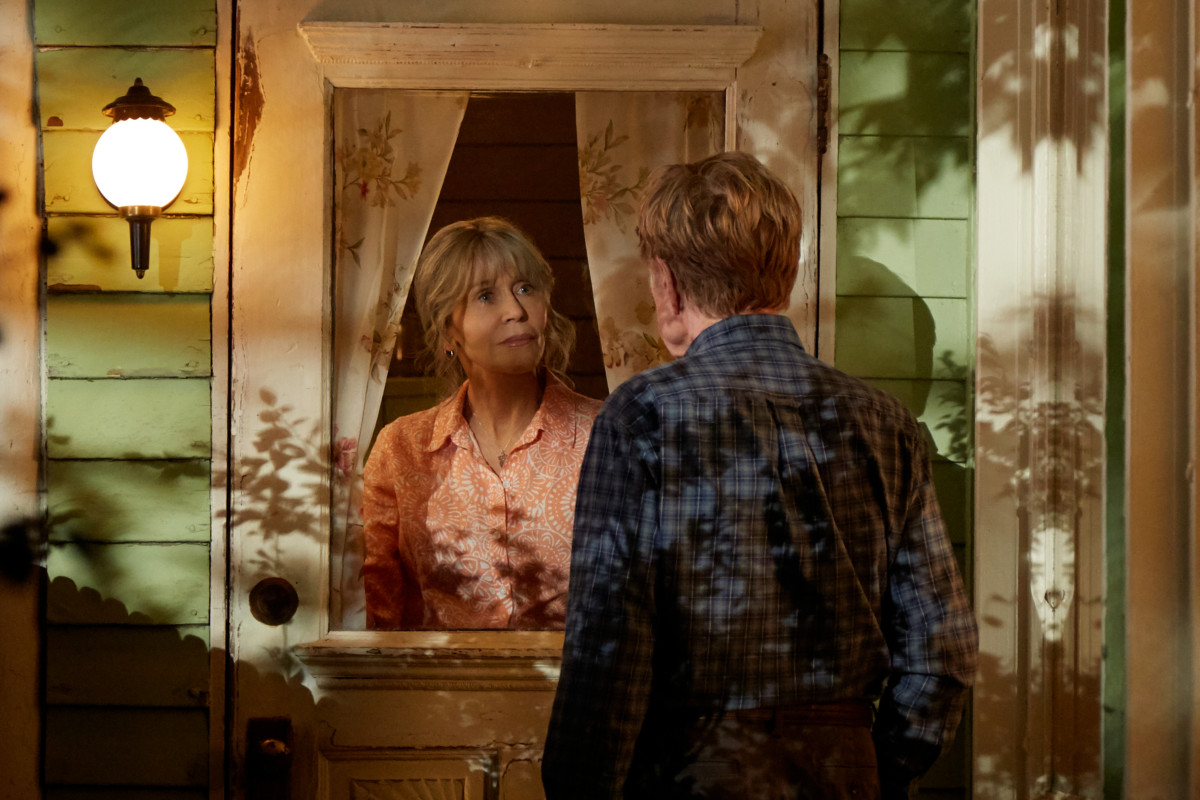 Jane Fonda and Robert Redford as Addie and Louis. 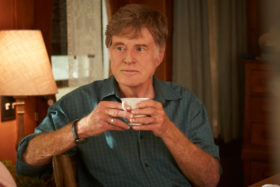 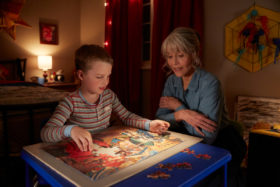