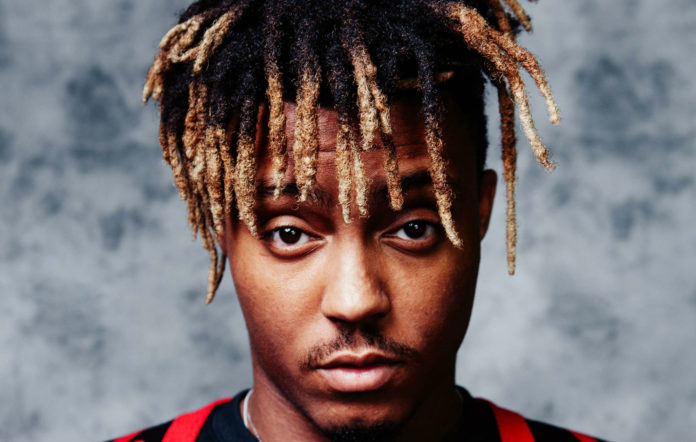 I have included some videos below. At the very bottom, you’ll find the track Forever, Juice WRLD’s first released song.

In this clip Ski Mask The Slump God pays tribute to his best friend XXXTentacion, now also having to add his close friend Juice WRLD to the list of fallen comrades, who he would probably refer to as his brothers. He lost both of them in just two years. Hopefully he can find the strength to carry on, despite the tragedies. His label should cut him some slack and allow him to mourn somewhere that’s not on a stage, or at the very least, some time to process.